The latest Xbox One update preview will cause the Achievement tab to be replaced with the Game Activity tab for a select group of Xbox Insiders. 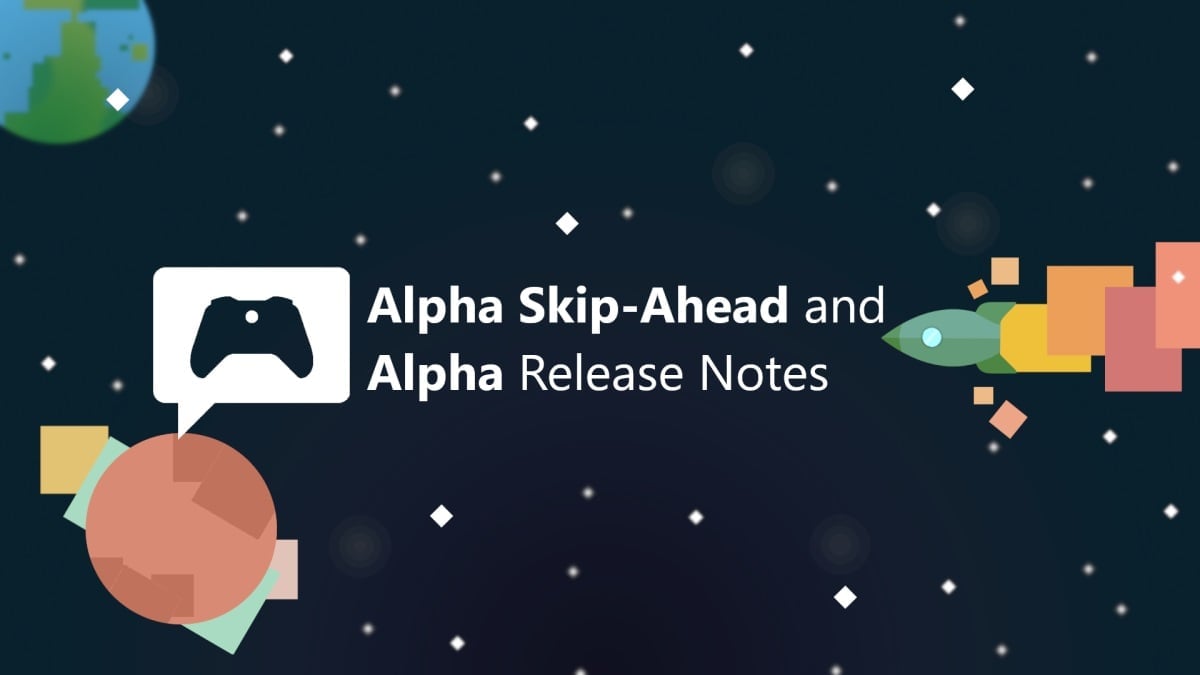 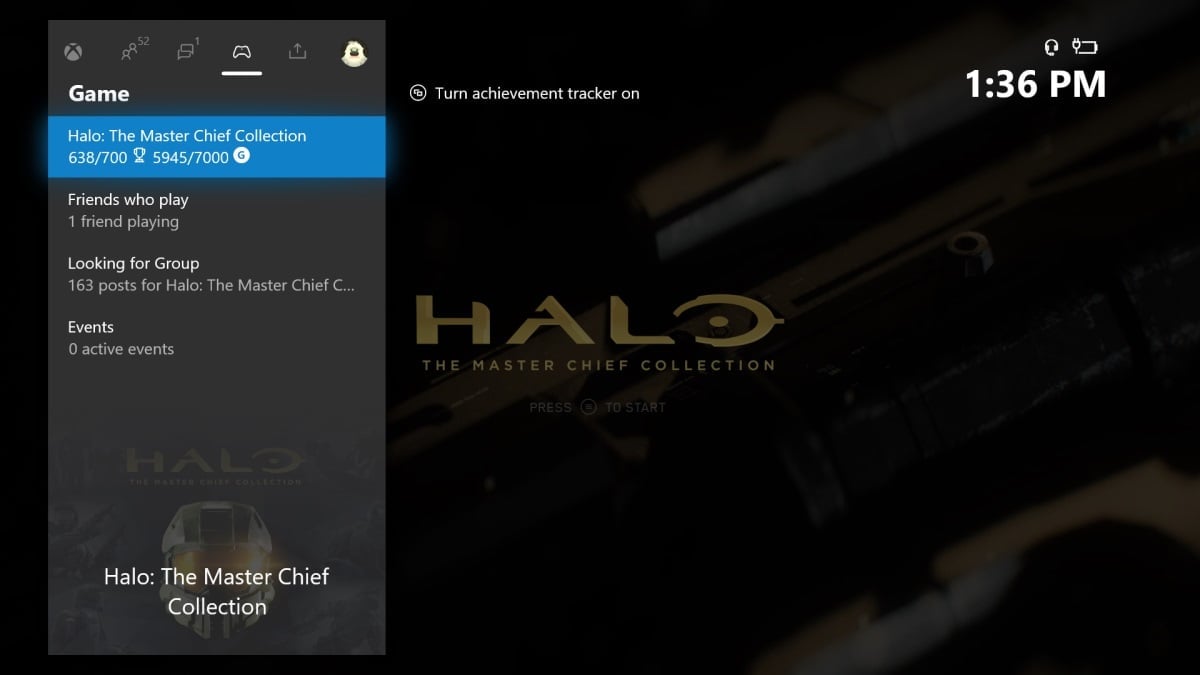 The rest of the Game Activity tab will show which of your friends are playing the same game, as well as “Looking For Group” posts, Suggested Events in the game, and the Official Club to look at developer updates or Xbox Live community posts.

The Xbox team says this new update “makes it easier to discover game related activities around the game you are currently playing or the last game you played. We want users to know what is happening around their favorite games, hunt for achievements, and discover new ways to engage with liked minded gamers.” Only “a random subset of users in Preview” will see this update — the update preview is only coming to the Alpha Skip-Ahead and Alpha ring — and it could change in future: the Xbox team says the update will be used to gather “initial feedback and analyze usage to evaluate these changes” and to adjust this experience based on your reports.” The team goes on to say, “Achievements are a pillar of the Xbox ecosystem, and we want to support them alongside promoting different ways to engage with your favorite games!”

A new Microsoft Store experience was also recently announced, and has now begun rolling out to Xbox Insiders: for now, while it’s in Preview, it’ll only be available to Insiders in the US, UK, Canada and Germany. It’ll gradually be made available to more Xbox Insiders, before becoming available to everyone in the fall. The Xbox team is also previewing the new “Happening now” experience to some users under People in the Guide or on the Friends list.

What do you think about the new guide layout? Let us know in the comments!

Hey, I’m Heidi! I’ve just finished studying a Masters in English Literature, but I’ve been obsessed with gaming since long before then. I began on the PS2 with Spyro, before graduating to the Xbox 360 and disappearing into Skyrim. I’m now a loyal RPG fan, but I still like to explore other genres — when I’m not playing Assassin’s Creed Odyssey, or being lured back into Red Dead Redemption 2 or The Witcher 3!