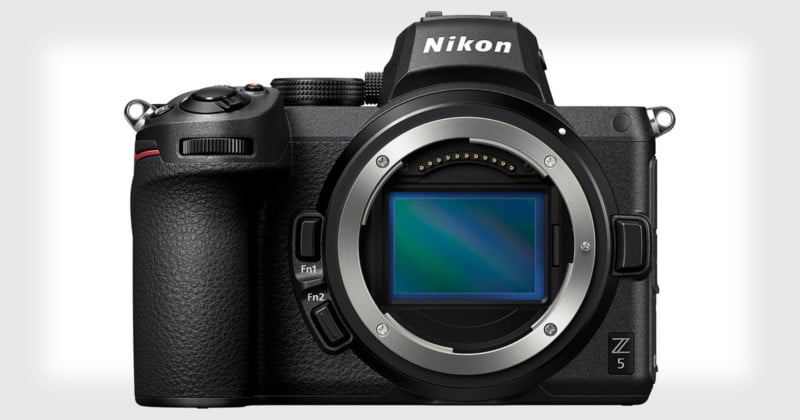 Nikon has officially announced the Z5, a new full-frame mirrorless camera that’s designed to be the perfect tool for “emerging creators” and those jumping into mirrorless cameras for the first time. 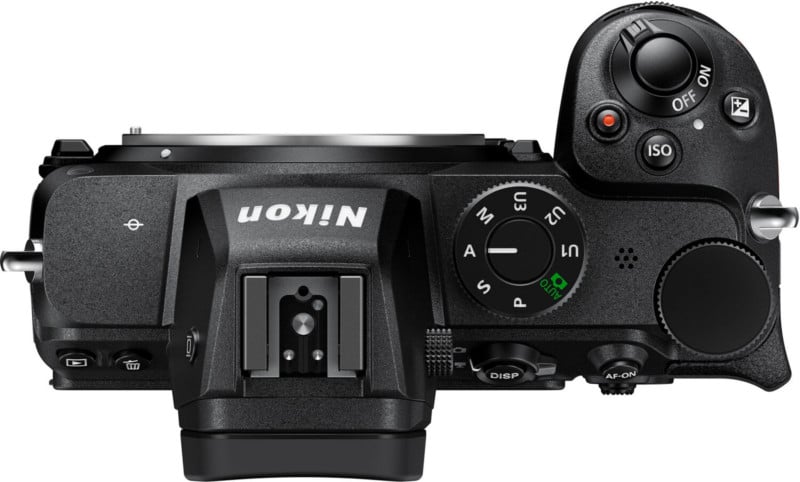 The Z5 features in-body 5-axis VR (Vibration Reduction) that opens the door to having image stabilization while shooting with Nikon’s entire history of F-mount lenses (when paired with the Mount Adapter FTZ.

For photographers who need extra peace of mind on their shoots, the Z5 offers dual SD (UHS-II) card slots. You can either record to both to have one of the cards serve as a backup (in case the other fails), have RAW and JPEG captured separately to the two cards, or have double capacity by having one card serve as overflow. 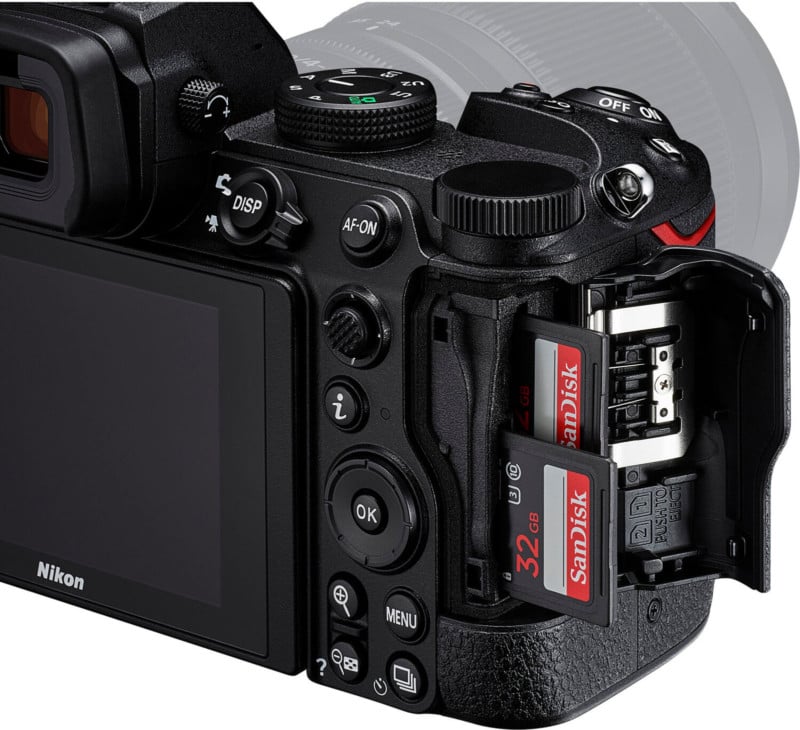 On the back of the Z5 is a 3.2-inch tilting LCD that’s sensitive to touch, tap, swipe, and pinch inputs. 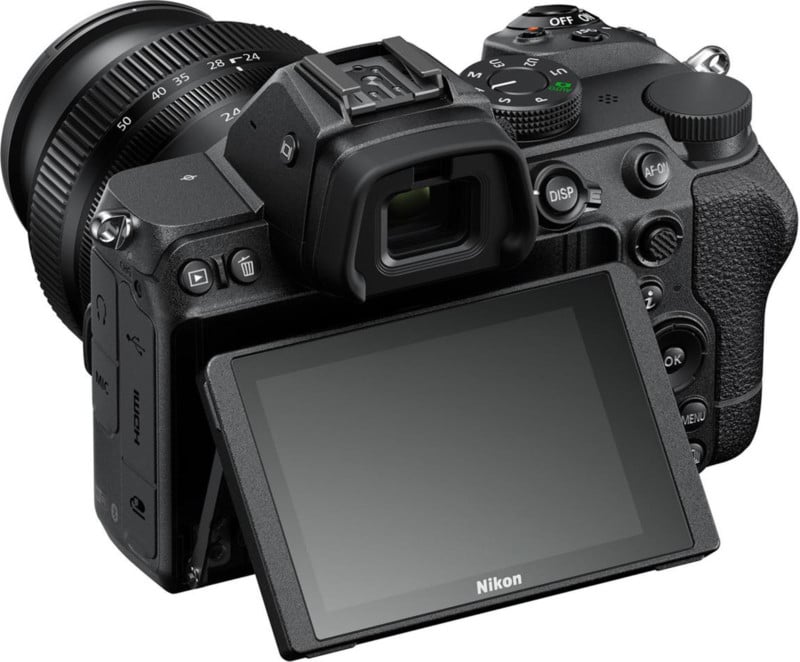 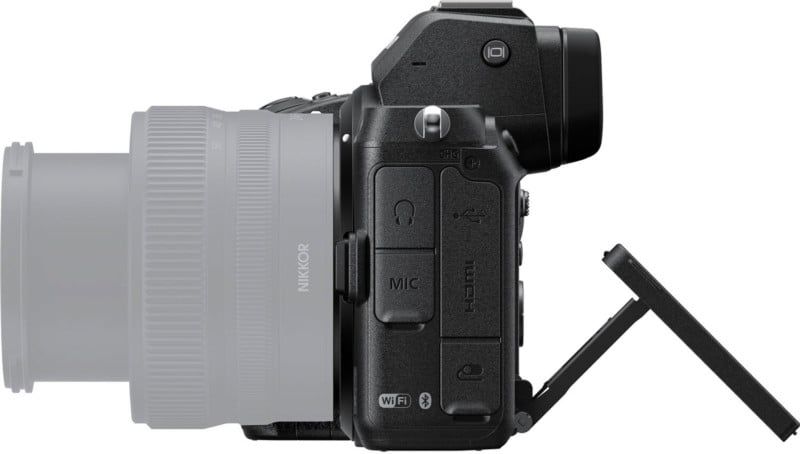 Above the screen is a 3.6-million-dot Quad-VGA electronic viewfinder that shows what your resulting photo will look like as you adjust exposure, ISO, white balance, and creative controls. 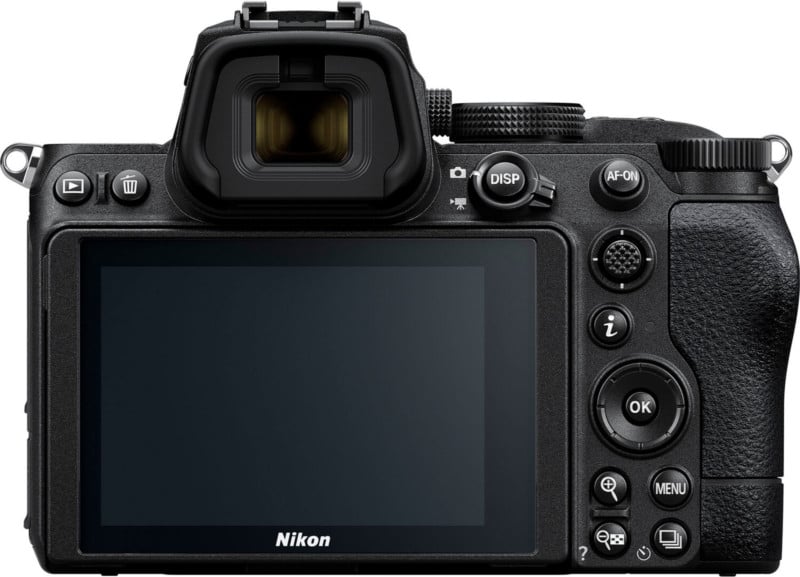 Autofocusing by the camera is done using 273 on-sensor AF points that can track moving subjects throughout nearly the entire frame. 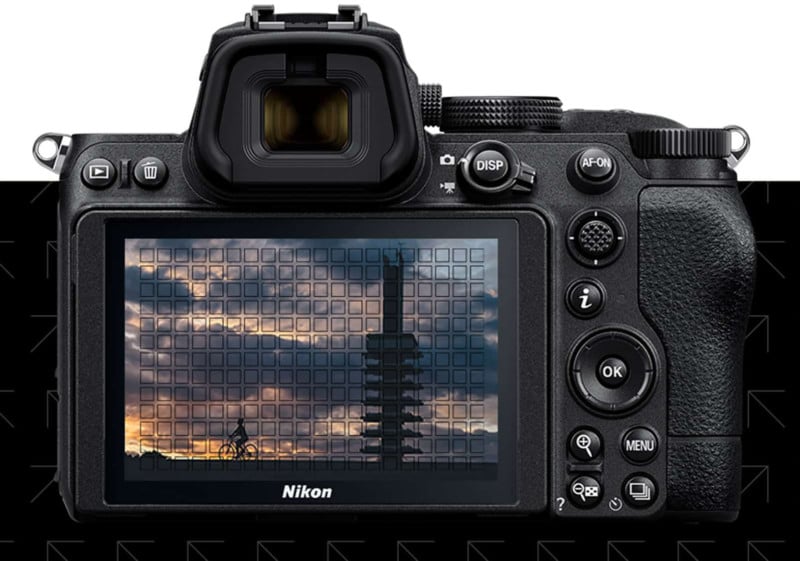 There’s also Eye-Detection AF to help ensure that the eyes of your subjects (both human and animal) are tack-sharp. 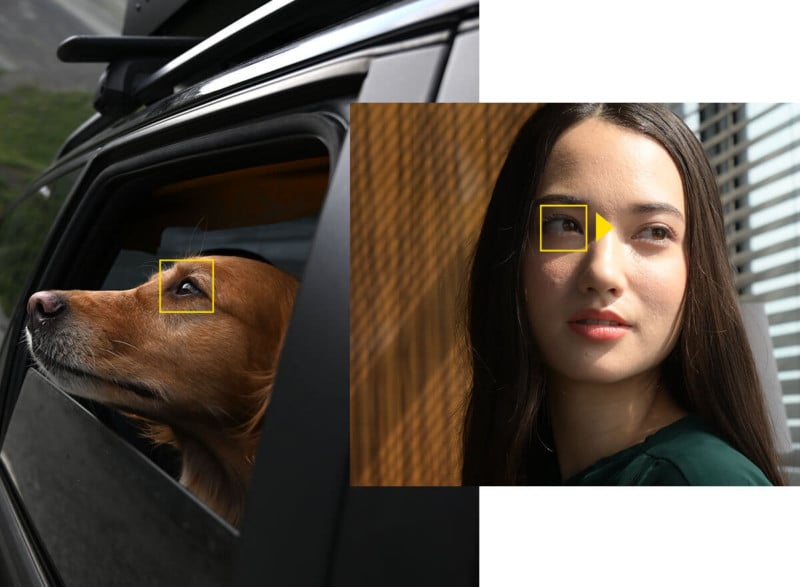 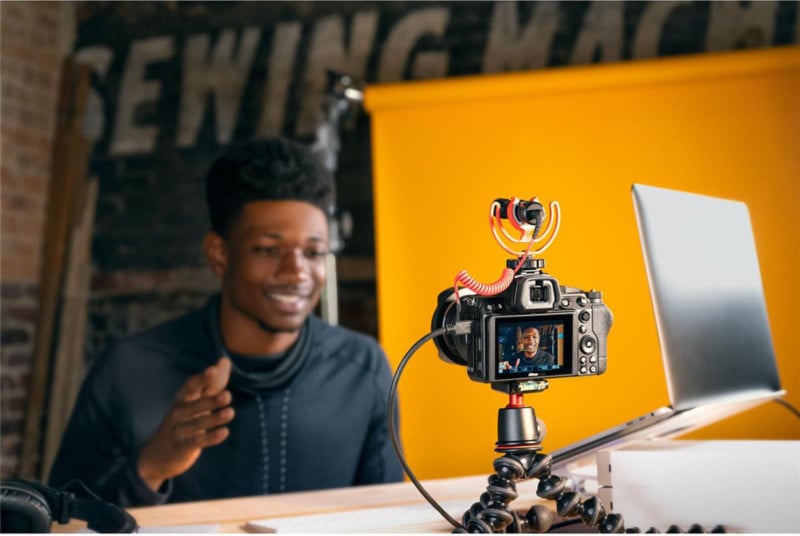 If you need to stay powered for long periods of time, the Z5 is the first Nikon camera that can be constantly powered through its USB port, even with a USB power bank.

Build-wise, Nikon says the Z5 has the same robustness as the Z6 and Z7. It features a magnesium alloy shell and weather-sealing with dust and drip resistance. 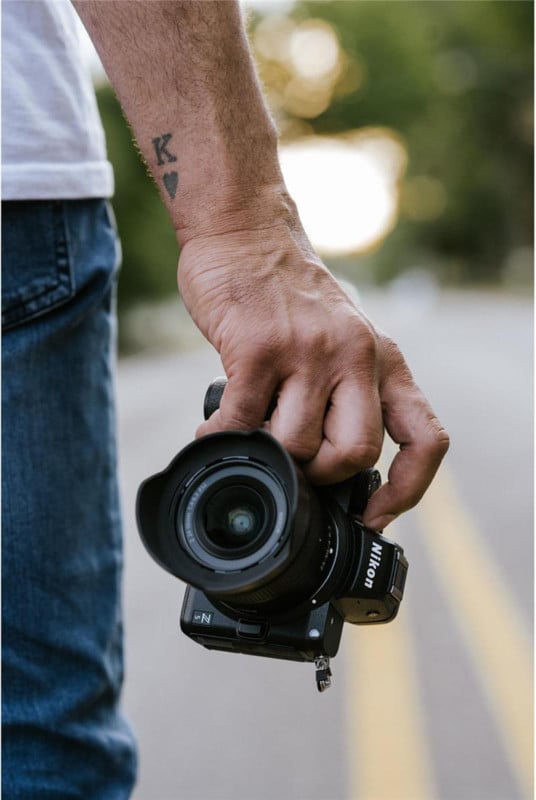 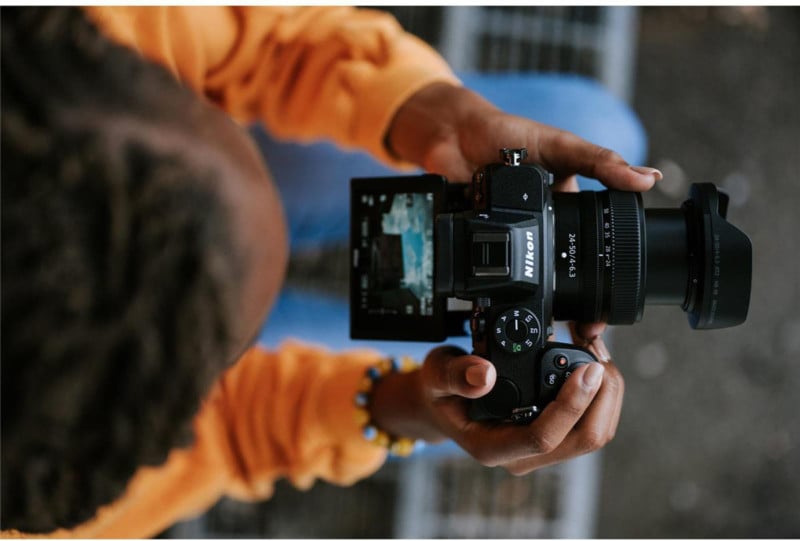 Here are some official sample photos captured with the Z5:

Here’s a lengthy first look at the Z5 by Adorama: